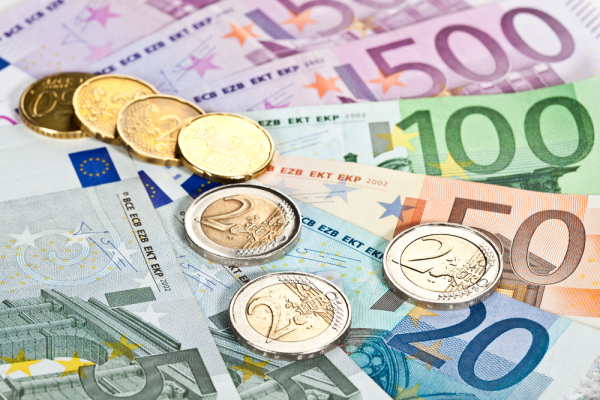 This felt like an old fashioned Budget. A political Budget with a bit of give and a bit of take unlike the last six Budgets which were all take, take and more take. While the detail won’t be game changing it is the message that a Budget, with something for nearly everyone, hopefully gives to the national economy. Austerity is over; we have done the time and now we need a consumer led recovery.

Only time will tell whether this message can be effective in convincing the consumer to spend thereby increasing economic activity, creating jobs and lead to the abolition of the USC, which is still the greatest negative hangover from austerity.

Hopefully the international situation continues to be fairly benign with no difficulties arising which could derail or slow down our economic recovery.

Ireland depends hugely on foreign multinational investment for the creation of jobs. While the attraction of a well-educated and work orientated population is a plus without doubt our tax rules have helped.

Some of these, in particular the “Double Irish” are harming our reputation. This scheme operated on the basis of our residency rules for companies.

This will change from 1 January 2015 so that new Irish Incorporated Companies will always be Irish Tax Resident unless a Double Tax Treaty determines otherwise.

For existing schemes they will continue until 31 December 2020 to enable them to make new arrangements.

To compensate for the change the intention is to introduce a “Knowledge Development Box” with a special low rate of tax to make Ireland an attractive location for the development of intangible assets. It will be more extensive than other countries schemes, some of which are restricted to patented technology. Hopefully it will be a simple to operate scheme and not become a pit of complexity as are the schemes in some other countries. This is subject to EU and OECD approval but allied to other reliefs it would make it very attractive to multinationals and provide additional tax revenue in Ireland. This is an opportunity for Ireland to learn from the mistakes of others and devise a user friendly format and give certainty from the outset.

The expansion of the Tax Treaty network will be accelerated.

Specialist staff will be hired by the Irish Revenue to defend transfer pricing investigations by other Authorities.

The net effect of these changes is:

The exemptions for income from leasing of farm land are to be greatly increased by:

Income averaging is to be allowed over a five year period as opposed to three years at present.

Changes to the Capital Gains Tax Retirement Relief Scheme are being made so that certain leased land can qualify and will include conacre lettings.

Stamp Duty relief will apply on leases of land for 5 to 35 years to active farmers. Farm restructuring relief will also apply to whole farm replacements.

No change in the rate etc. but the 80% windfall rate of tax on rezoning gains is abolished from 01 January 2015 and review of plans to encourage development of zoned land will be considered.

The exemption from Capital Gains Tax for property held for seven years will cease for property purchased after 31 December 2014.

No change to bands or rates but the Agricultural Relief is being amended from 1 January 2015. The relief reduces the tax rate from 33% to an effective rate of 3.3% and is due where the recipient of the land, by gift or inheritance, meets a percentage test of their assets. You do not even have to own a pair of wellies to qualify for the relief!

If you are considering transferring agricultural land and the individual would not be an active farmer then you need to act before 1 January 2015.

The 12.5% rate it was repeated was not up for discussion and never will be.

The three year exemption from Corporation Tax will apply to start ups in 2015.

R&D claims will for 2015 et seq. no longer be incremental by reference to the 2003 base year spend so the full qualifying spend will be allowable.

Incentives for the Marine and Financial Services industries will be introduced in next year’s budget.

The flat rate rebate to unregistered Farmers will be increased from 5% to 5.2% from 1 January 2015.

The special 9% VAT rate for the hospitality/tourism industries will continue.

Telecom, broadcasting and electronically supplied services (downloads etc.) will from 1 January 2015 have VAT applied in the country where the consumer is resident and not where the supplier is resident.