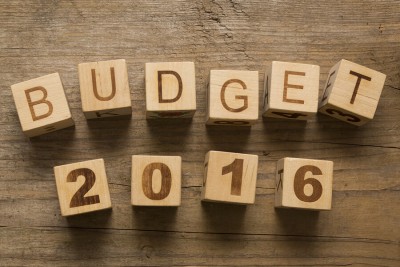 Budget 2016 was flagged as a Budget that would have lots of sensible tax reform in the areas of CGT, CAT and the tax penalties imposed on self-employed people.

Disappointingly, very little happened in those areas and in the areas in which our society is really under pressure, such as the housing crisis, homelessness, mortgage arrears and mortgage rates of interest, the struggle for people will continue.

On a positive note the trend of increasing taxation of the last four years has been reversed.
On housing NAMA is to build 20,000 homes before 2020 which seems a long way from their remit when established.

The main beneficiaries will be young families who will benefit from tax cuts and additional child benefits.

The only direct tax raising steps taken were:

Should you have any queries regarding Budget 2016 or require any assistance please contact us and our team will advise you accordingly!