BUDGET 2018 – BUILDING THE REPUBLIC OF OPPORTUNITY 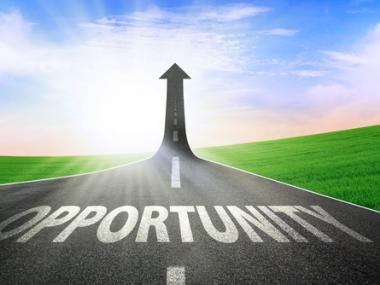 The Minister has tried to appease all by giving a small amount to all by means of some tax cuts/benefits and some welfare increases.

Changes were well flagged in this area but are really minimal.

Unfortunately the penal additional USC rate of 3% on self-employed income over €100,000 continues. This is a penalty that does not apply to Employees, Civil Servants, Politicians etc.

Only one change but possibly significant:

Disappointingly, there was no change to the rate of 33% and no increase in the Entrepreneur’s Relief, which currently retains a rate of 10% on the first €1,000,000 of qualifying gain.

Again, disappointment at no change to the CAT rate of 33%, no increase in the lifetime threshold exemptions and no wiping of the slate clean for prior gifts/inheritances, which was last done in December 1991.

Michael Noonan, when Minister, had indicated the parent/child threshold would increase from its current level of €310,000 to €500,000. Let us hope it appears in the Finance Bill!!

Charities are to be allowed a rebate of a proportion of VAT incurred by them which will be calculated by reference to the level of non-public funds they receive.

Despite some clamour to increase the rate of VAT on Tourism activities the Minister has kept the rate at 9%.

The accelerated capital allowances on energy efficient equipment due to expire in 2017 is to be extended to the end of 2020.

In relation to the capital allowances on intangible assets the ceiling in any one year will be limited to 80% of the relevant income of that year in respect of expenditure incurred from midnight.

Where commercial land is acquired for housing then provided that development commences within 30 months there will be a Stamp Duty refund scheme, which presumably will be to repay the additional 4% paid. The forthcoming Finance Bill will explain how this will work.

The vacant levy site will be payable in 2019 for land on the register but not developed in 2018 at 3% but thereafter at 7% per annum.