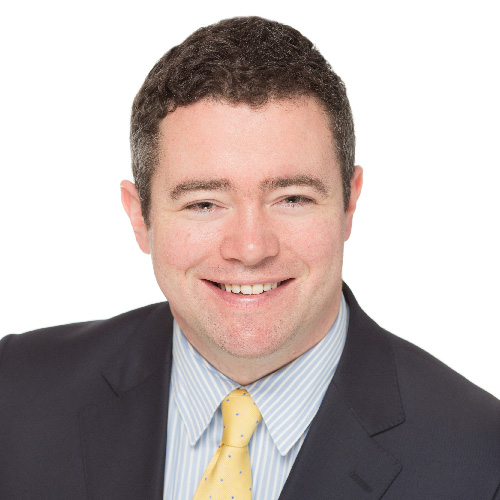 Colm graduated from University College Dublin with an Honours Bachelor of Commerce degree in May 2004. After finishing college, Colm spent two years travelling the world and a year living and working in Australia.

On his return to Ireland, Colm joined Ormsby & Rhodes in September 2007 to begin training as a Chartered Accountant and received membership to the Institute of Chartered Accountants in Ireland in September 2011. In January 2011 Colm was appointed as a Manager for Ormsby & Rhodes. In 2015 he was appointed Partner and now has shared responsibility for managing the Audit Department.

Colm’s prime business interests are in the areas of audit of small and medium-sized companies along with managing the audits of some of our larger Groups to ensure that the end product is one of value-added as well as statutory compliance. Colm manages a portfolio of clients covering many sectors including manufacturing, distribution and the not for profit sector. Colm has gained particular experience in the audit of charities and preparation of the financial statements under the SORP. More recently Colm has been involved in preparing a number of Independent Business Review reports for some of the main banks in Ireland.

Colm has a keen interest in all regulatory changes within the profession including the implementation of iXBRL filing for Corporation Tax clients as well as the introduction of the new Financial Reporting Standards; FRS 100, FRS 101 and FRS 102. Colm has recently completed courses on FRS102 that will be applicable in Ireland and the UK from 1 January 2015.

In his spare time, Colm enjoys playing golf in Beech Park Golf Club, where he is a member. Colm also enjoys taking part in adventure races and recently completed Gaelforce West in August 2014.