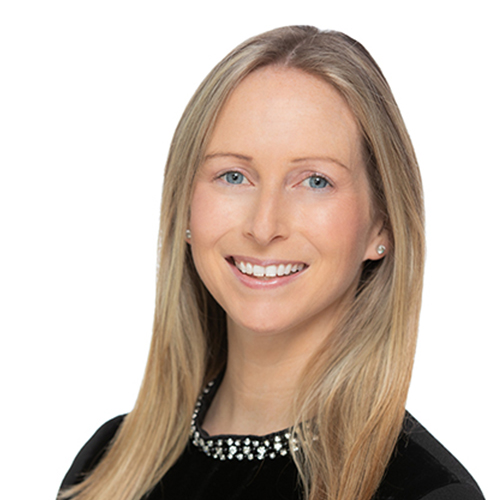 Kate Mullahy graduated from Trinity College Dublin with a Bachelor of Business Studies honours degree in May 2004.

Kate joined Ormsby & Rhodes in September 2004 to begin training as a Chartered Accountant and received membership to the Institute of Chartered Accountants in March 2008. Later that year Kate travelled to Australia and while there worked as an assistant manager for a big four firm in their Sydney office before returning to Ormsby & Rhodes in 2009 and taking up a position as Audit Manager.

Kate’s prime business interests are in the areas of audit of small and medium companies to ensure that the end product is one of value added as well as statutory compliance. She oversees a portfolio of clients covering many sectors including manufacturing, distribution and the non for profit sector. She has also gained particular expertise in the audit of international groups of companies and is responsible for preparing the consolidation of our Group audit clients some of which include European, Asian and American subsidiaries. Kate has also gained considerable experience in other specialist areas such as Group restructuring and re-organisation, company valuations, and tax advisory.

Within the firm, Kate has the role of Training Partner and has a keen interest in all regulatory changes within the profession including the implementation of iXBRL filing for Corporation Tax clients as well as the introduction of the new Financial Reporting Standards; FRS 100, FRS 101 and FRS 102.